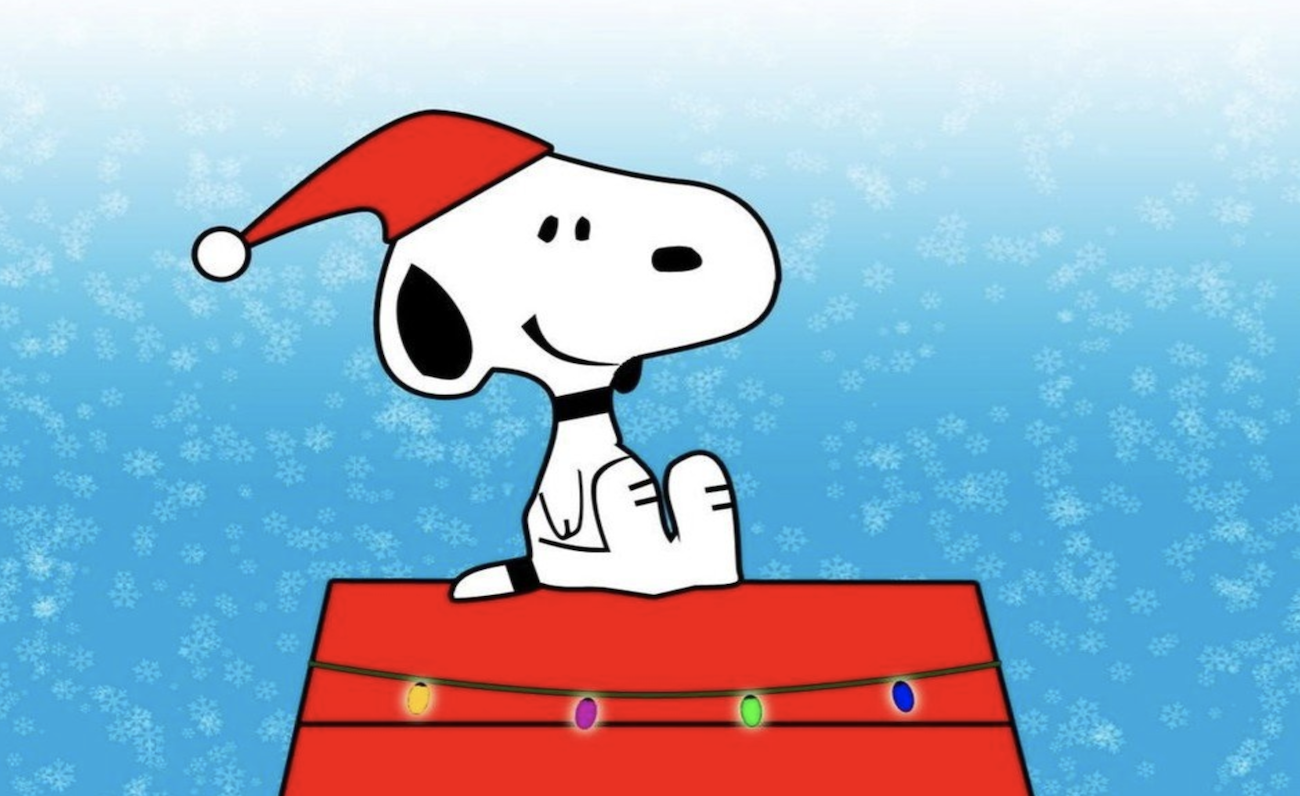 Which dogs would you include in a list of the most famous of all time, either real or fictional? We’ve studied several lists to come up with these top three. Is there an even more famous dog you think should be on this list?

Happy Birthday, Snoopy! Everybody’s favorite beagle was imagined by the pen of Charles M. Schulz, creator of Peanuts, the cartoon strip. He first came to “life” on the printed page on October 4, 1950, so Snoopy is celebrating his 70th birthday. At the peak of his popularity as the most beloved character in the Peanuts gang with Charlie Brown, the comic strip was published daily in 2,600 papers in 75 countries, and in 21 different languages. Loyal pal, imaginative, and a dedicated pilot (at least in his dreams), Snoopy appeared in television and stage specials for many years and even had NASA’s Appollo 10 lunar module named after him. In 2015, Snoopy was honored with a star on the Hollywood Walk of Fame.

Toto was a real dog, a Hollywood movie star. “The Wizard of Oz” is considered one of the greatest films of all time, starring a 17-year-old Judy Garland singing “Somewhere Over the Rainbow.” Of course, as Dorothy Dale, she didn’t go anywhere—including on her adventures to Munchkinland in the Land of Oz—without her little dog, Toto. The adorable female brindle Cairn Terrier managed to get into heaps of trouble by angering the horrid Miss Gulch who claims Toto had bitten her leg. There’s a frightening moment when she claims to have a sheriff’s order for Toto to be destroyed, taking Toto away in a basket on her bike, leaving a sobbing Dorothy behind. Horray, the clever doggie escapes and finds her way back to Dorothy. Phew! Born in 1933, Toto (real name, Terry) Terry was chosen by Shirley Temple to play alongside her in the movie, “Bright Eyes,” before being cast in “The Wizard of Oz.” The talented dog went on to make half-a-dozen more films. She passed in 1945 and has a memorial at Hollywood Forever Cemetery.

Of course, third on our list of the most famous dogs is a Disney-created animated dog. Released in 1955, the classic film, “Lady and the Tramp,” has celebrated its 65th birthday.

It’s a tale of star-crossed lovers: a charming and posh upper-class cocker spaniel named Lady and a tough, savvy stray dog named Tramp. Once the two dogs meet, they embark on adventures while falling in love. The best part of the film is the spaghetti and meatballs kiss between the two pooches, one that takes place in a romantic, candlelit Italian restaurant, Bella Notte.

“Lady and the Tramp” was number 95 in the “100 Greatest Love Stories of All Time” by the American Film Institute as one of only two animated films to appear on the list, along with Disney’s “Beauty and the Beast,” ranked at number 34. The accompanying soundtrack is one of the all-time greats for Disney as well. In June 2011, TIME named the movie as one of “The 25 All-TIME Best Animated Films.” 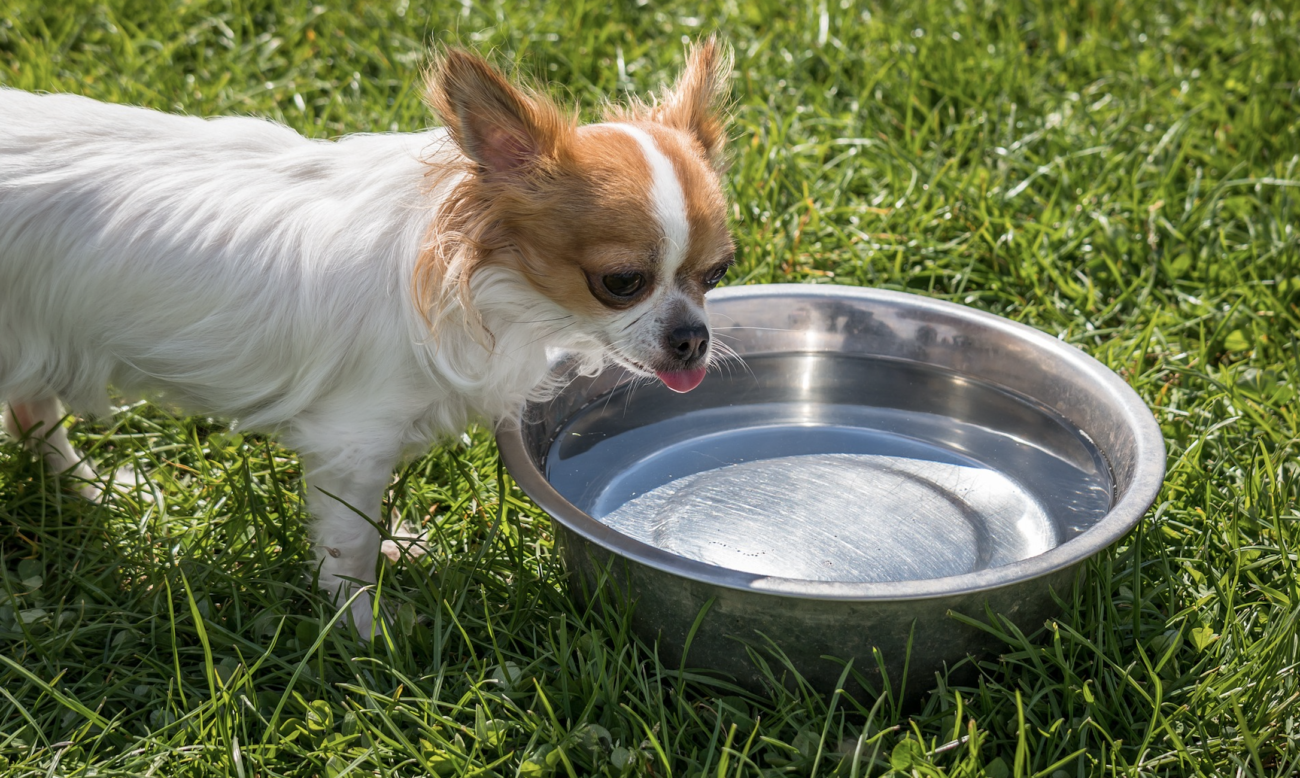