Home / Articles  / ‘My Five Cats Have Such Different Personalities’

‘My Five Cats Have Such Different Personalities’ 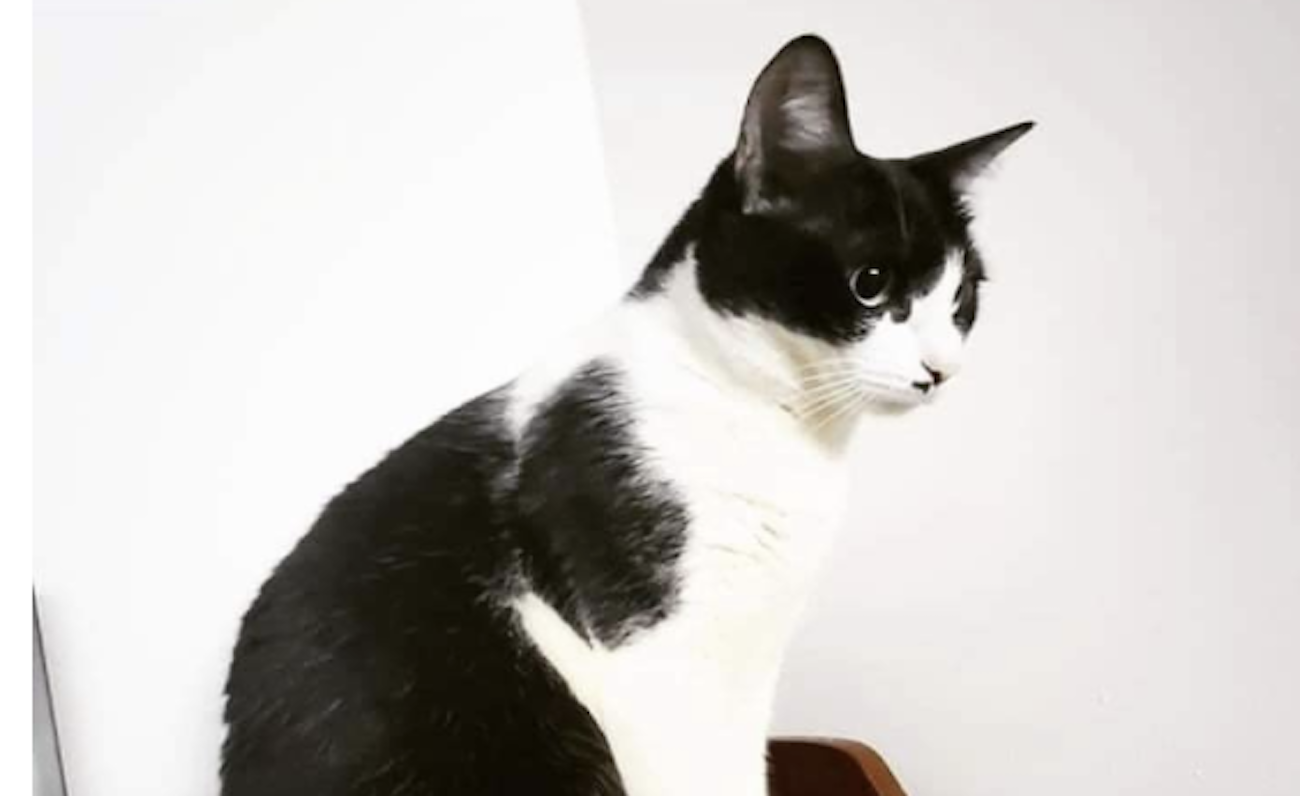 I rescued my first pair of kitties when their mother was sadly run over by a vehicle. At home, I settled on Gia-Zoe for the calico and Spike-Hermes for the grey tabby. And then, there were three more, each as different as the others. I’m pleased to introduce my feline household.

It must be true, what they say about calicos—the fact that they’re quite similar to tortoiseshell cats known for the personality trait fondly referred to as “tortitude.” They’ve got spunk, swagger, and they’re very independent. Every ounce of that description is so true for Gia-Zoe.

Although I truly believe that Gia loves me unconditionally, she’s never been needy for affection, nor needy for a constant reminder that she’s my favorite baby. She’s a top cat, which means she’s the leader of the pack and has maintained her position with poise and grace. I sometimes wish I were as disciplined as Gia, especially her feeding, play, and grooming schedule. In all, she’s nearly as perfect as a cat can be.

Spike, on the other hand, is a grey tabby who is more like a Buddha boy…the calmest and gentlest kitty I’ve ever known. He can even rhyme his meow to say “Love you.” But Spike is needy. He doesn’t like wet food and has to be put on my lap every day to be fed. He does love to be all by himself and will hide under a comforter for hours. But he  also loves the outdoors, walking on a leash and loving a good roll in the grass. Gia and Spike groom each other and have a special place in my heart since they’re my very first set of fur babies ever.

My third kitty baby was rescued from an electrical transformer outside my apartment. Keanu is a ginger with some white spots and is as Kung Fu as his name. After a lot of research, I can assume that Keanu is a singleton, meaning the only kitten in the litter. He was separated from his mother and lost at just seven weeks old. To this day, no matter how much love and affection the other kitties have show him, I remain his only true love. He simply does not get along with any of them, no improved social skills in spite of the fact that he has lived in the company of five other cats now. He kneads the comforter I sleep on to “make biscuits” as the motion is called, while suckling on a corner to calm himself. He’s quite the good-looking kitty and all my female friends call him handsome. Keanu Cho Chi Chanks is my shadow and follows me pretty much everywhere.

This poor cat was being mauled by dogs; I heard a loud scream as she climbed a tree opposite my apartment. Even after the dogs left, she was meowing a lot. When I called out to her, she came to me and was very affectionate. Dora is a black and white cat, also known as a piebald. She is undoubtedly the most social and loving kitty I’ve ever met. When guests come home, she makes a point of coming by to say hello. Dora loves to sing as much as I do; she will come and rub me when I sing, trying to sing along.

I lost one of my precious adopted kitties last year. His mother was a cat from the bakery near my apartment named her ‘Cake’ and so it was obvious that her son would be called Cupcake, and so he was. he was a fully white cat with a grey tabby tail, regal and majestic. I named him Shiro Yuki Cuppicake which literally translates to ‘white as snow’ in Japanese. My true hero passed the rainbow bridge and is my brightest star up in the sky. He was a very shy and gentle cat, didn’t want much love…or anything for that matter and gave so much back.

The whole household was grieving when I got a call from a friend who is an animal rescuer, saying she had a gorgeous rescue kitty. As she lived with five dogs and was therefore restricted to just a room and a bathroom, she wondered if I’d be interested in adopting him. I brought him home, telling my friend that I would determine whether all my other kitties got along well with him. A white kitty with a few ginger spots that appear almost golden, I ended up keeping him and naming him Zlatan, or ‘golden’ in Russian. Little Zlatan Tiago Tashi is a bold ‘lil fellow, fast to become friends with all the other cats in the household. He and my dog Grace are the best of friends. Zlatan is the baby of the household, undoubtedly cute, vocal about his likes and dislikes, very energetic and gutsy.

With so much purr and fur, I truly think my home is blessed. Every single day is a new adventure of sorts, observing them is a unique joy and blessing. On most days I want to be more like them than anyone else I’ve met. 🙂 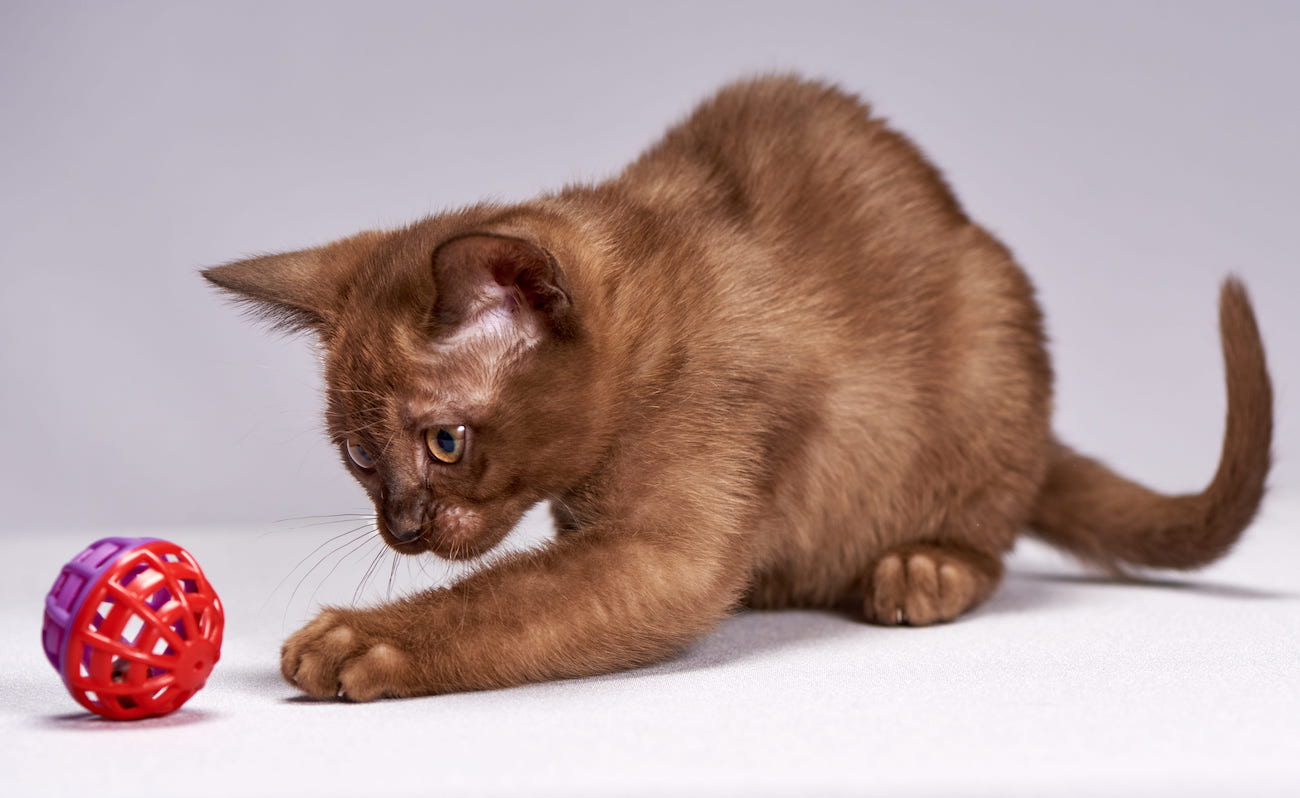 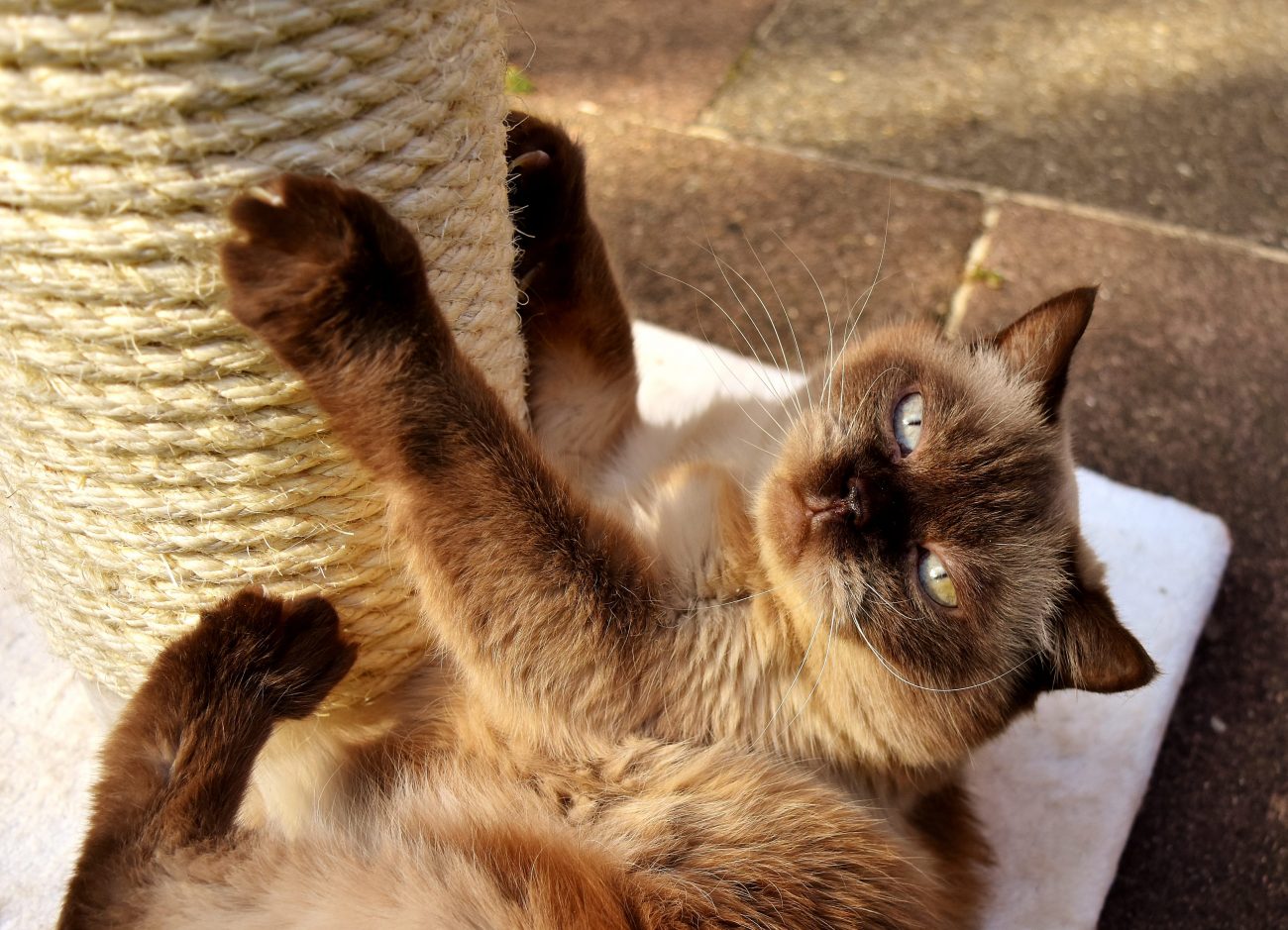 Dealing With Cat Issues — Part I 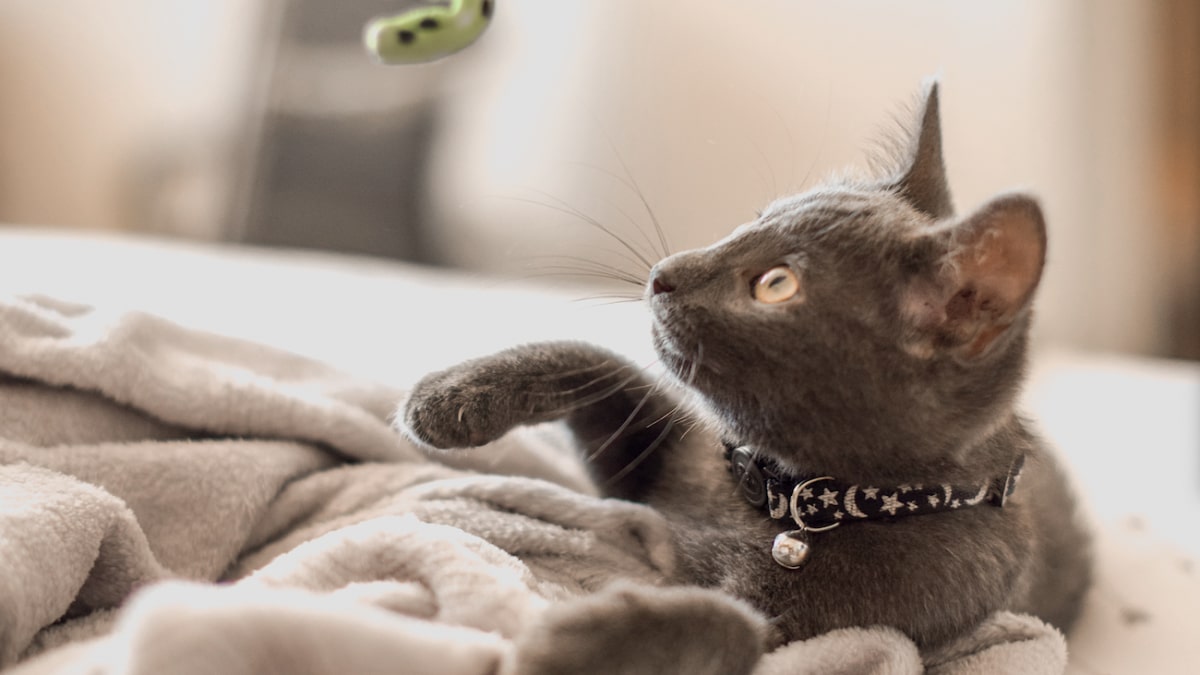