What I’ve Learned About Adopting Rescue Cats: A Personal Story

Without being too philosophical, I must say that you never go in search of love, it almost always finds you…and the same goes for my cats. I am raising five cats, all rescued from the streets. Every single cat that comes into your life comes in for a reason.

Gia, a calico, and Spike, a grey tabby, are my first set of kitties. Their mother was killed by a moving vehicle and I was only meant to foster them for a few days…and that was seven years ago. They’ve not only found a place in my home but also have a special place in my heart. I remember being single again (post-divorce), working late hours, and spending time outside of the home so as not to be alone. I might have gone home only to sleep, but having them gave me a reason to come home, to stay home, and experience peace and tranquility.

My second rescue, Keanu is a ginger with some white patches. I rescued him from a high voltage electricity transformer outside my apartment. He was only about six weeks old and hadn’t been weaned; to this day he pacifies/comforts himself by climbing on my comforter to suck on it.

My third rescue was a beautiful white cat whose mother belonged to a bakery right outside my apartment. We’d named that cat Cake, so it was obvious that her son would be called Cupcake. Cupcake was a talkative white cat with a grey tabby tail who had lived his life outdoors before I adopted him. He was the Houdini of my household, such an escape artist who had escaped from my very vigilant and guarded home watch…not once, but twice. Cupcake succumbed to a congenital heart defect and peacefully passed on last September.

Dora is my fourth rescue, being mauled by dogs when I rescued her. For a few months she remained an outdoor cat, who I’d feed outside the apartment every day. She went missing for three days and returned looking weak and pale, so I took her in and she’s been home indoors for three years now.

While I was still grieving Cupcake’s passing and so was the entire household (that’s all the four kitties), a friend called to say that she had rescued a kitty, but she already had five dogs. Since it wouldn’t be safe and feasible for her to keep him, I said I’d think about fostering and see if all the kitties got along with him.

I named him Zlatan (golden in Russian). He’s a white kitty with ginger ears, tail and spot on his back that is ginger, too. All my kitties soon forgot their grief because Zlatan refused to take no for an answer when he wanted to play.

Therefore, #adoptdontshop for me isn’t just a hashtag it’s a feeling I’ve lived and learnt over seven years. It is to know that love comes into your life, that every life deserves a chance to be loved. There’s too much love in a household filled with rescue cats to ever drown myself in the pain of what if’s, and but’s. That my home isn’t a perfect home with flowers on the table and artifacts intact like it once was, well so be it. There’s more life and joy in the home than those things could ever bring me.

Five cats and a puppy who I rescued last December love me just the way I am. I know that being a mother means to love, to give, and to know that you’re loved beyond measure, unconditionally.

So, just like that I became a pet parent and it’s the decision I’m happiest about. It’s a feeling of knowing it in your bones that you chose right, living your sense of purpose daily and living what I call a “Happy and Cat-Filled Life!” 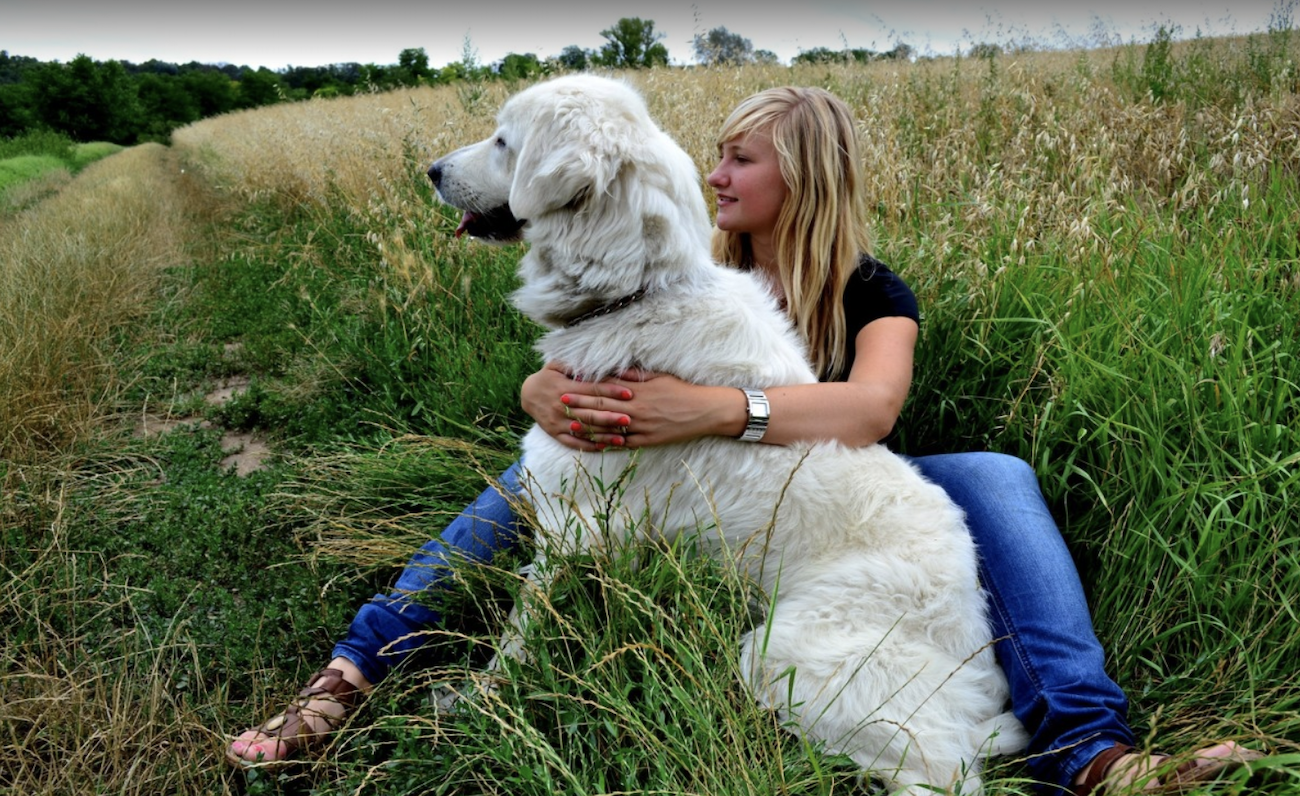